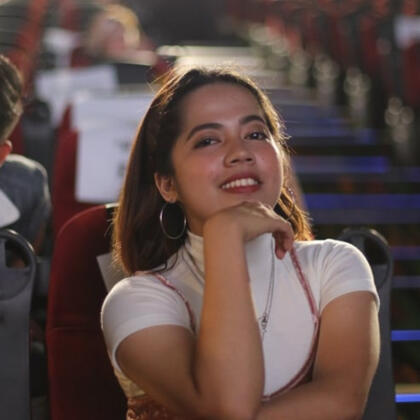 An organized broadcasting student-leader who is strongly dedicated to achieving concrete progress for the Philippine media and society.

In college, she is passionate about leading student campaigns, writing fiction and nonfiction, and actively participating in the film, radio, and television productions.